This Dog Is Taking Care of 5 Orphaned Cheetah Cubs

A dog at the Cincinnati Zoo has become a surrogate parent for 5 cheetah cubs that recently lost their mother.

Blakely, an Australian shepherd, began looking after the cubs when they were born via C-section on March 8. Their mother, a 5-year-old cheetah named Willow, never fully recovered from the procedure and died this weekend.

“Cheetahs are a fragile species and this difficult birth proved to be too much for her to pull through,” said Thane Maynard, the zoo’s director. “Willow was able to contribute to the survival of her species by producing five cheetah cubs. Without the C-section, we likely would have lost both the mom and the cubs.”

Read More: This Friendship Between A Cheetah Cub and A Puppy Is Your Daily Dose of Cute

The “nursery dog” has been a companion for other newborns in the past, including a baby takin (goat-antelope hybrid) named Dale. He will be tasked with teaching the cubs skills and lessons they would normally learn from their mother. “His first job is to let the cubs climb on him, which they did as soon as they were put together,” said Head Nursery Keeper Dawn Strasser. “They need the exercise to build muscle tone and get their guts moving.”

Watch them adorably interact below. 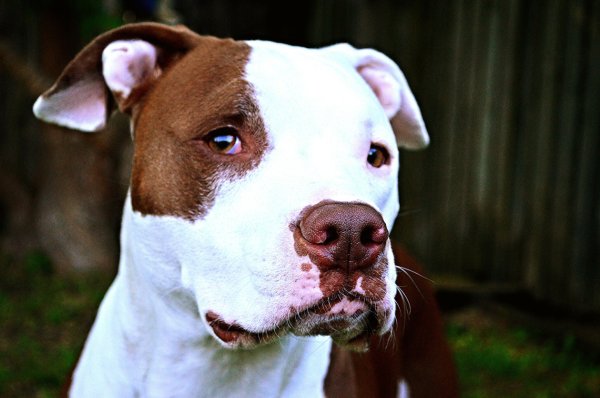