Alex Rodriguez Says He Will Retire After Next Season

Alex Rodriguez of the New York Yankees will retire when his current contract expires after the 2017 season, he told ESPN’s Andrew Marchand on Wednesday.

Rodriguez is due $42 million over the next two seasons. He will be 42 years old at the end of the 2017 season.

After making a few appearances in the field last season, the Yankees have said that Rodriguez will only play as a designated hitter this season.

Rodriguez batted .250 with a team-high 33 home runs and an .842 OPS last season, his first year back after serving a season-long suspension for his involvement in the Biogenesis controversy.

Rodriguez, the top pick in the 1993 draft, broke into the majors with the Mariners at age 18 in 1994. When he became a free agent after the 2000 season, Rodriguez signed a record 10-year, $252 million contract with the Rangers. He was traded to the Yankees three years later and won a World Series ring with New York in 2009.

Steroid scandals made Rodriguez a divisive character earlier in his career but he has rehabilitated his image in recent years. His appearances as an analyst for Fox’s playoff coverage earned positive reviews and he has served as a mentor for younger teammates. 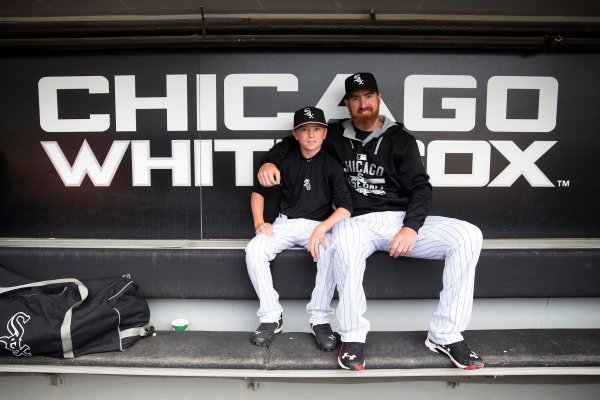