Hanson: No One Sings 'MMMbop' Right

The Hanson brothers released “MMMBop” 20 years ago next month, and now that almost two decades have passed since the song rose to fame, the three siblings have taken umbrage with the way people pronounce the song’s chorus.

“People can’t sing the chorus right,” Isaac Hanson says in a new interview with Vulture. “Most of the time they syncopate it wrong.” Zac agrees: “I think ‘MMMBop’ probably needs a really good cover …” Taylor chimed in and said, “Someone needs to either make it totally their own in a genuinely unique way, or it needs to be a band that has a sensibility for old R&B. Fitz and the Tantrums could maybe do it …”

Isaac added: “If Bruno Mars were interested, he’d probably find a way to kill it.”

May we recommend One Direction’s cover in the meantime? 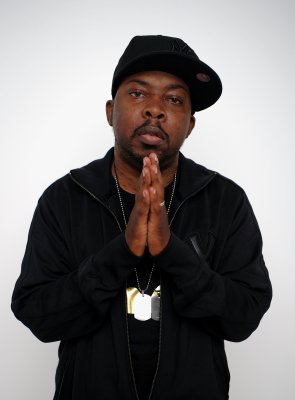 A Tribe Called Quest's Phife Dawg Dies at 45
Next Up: Editor's Pick