Watch Birds Stop Traffic to Get to Their Next Meal

Human beings aren’t the only ones who get impatient for food to arrive—turns out, other members of the animal kingdom feel the same way.

A viral YouTube clip—aptly called “the bird whisperer”—captures the moment when a flock of birds have decided they’re sick of waiting. So they rush across the street, snarling traffic as they hurry toward their target: a man carrying a bucket of food.

Storyful, a viral video agency, reports that the local regularly feeds the birds by Roath Park Lake in Cardiff, Wales, and “when he arrived slightly late to the regular spot on February 11, they started walking towards him.”

The YouTube user who uploaded the video, Sreedharan Subramaniam, wrote in the comments section of the video-sharing site, “People are actually encouraged to feed the ducks, geese and swans at this lake . . . This was shot during winter when there are less people at the lake and less people are seen feeding these birds. 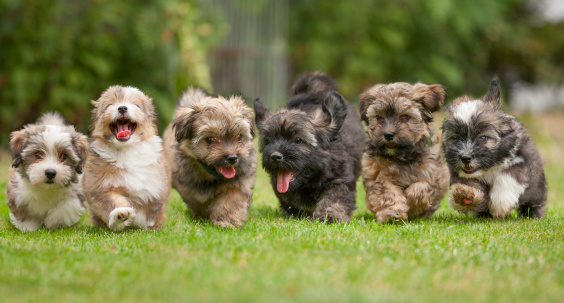