The Texas trooper who arrested Sandra Bland pleaded not guilty to a charge of misdemeanor perjury on Tuesday, according to the Associated Press.

Brian Encinia was fired from the Texas Department of Public Safety after Bland’s jail cell death last summer sparked national outrage. Bland, a 28-year-old black woman, was arrested during a traffic stop last July and was found dead three days later, hanging from a noose in her cell in what was ruled a suicide.

Encinia was indicted in January for a statement he made in his report on the incident saying that he pulled Bland out of her car so he could conduct a safer traffic investigation, according to the AP. The grand jury found his claim to be false, the New York Times reported at the time.

The ex-trooper could face up to a year in jail and a $4,000 fine, prosecutors said. 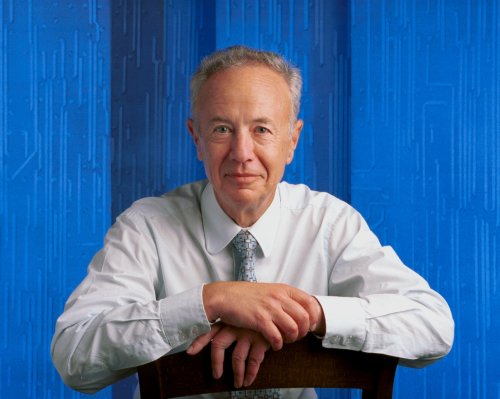