The organization I lead, the Council on American-Islamic Relations (CAIR), and the American Muslim community today joined countless others of all races and religions in expressing profound grief at the lives tragically lost in the recent attacks in Belgium, Turkey and across the world.

My heart ached with sympathy for the pain of the victims’ families, and I vowed to redouble my efforts to publicly demonstrate that such heinous crimes are antithetical to the religion that I hold so dear. Such inexcusable attacks have no place in our society.

However, I was shocked a second time today, when I learned that Senator Ted Cruz had called for “law enforcement to patrol and secure Muslim neighborhoods” and for a ban on Muslim refugees from several countries in the Middle East.

In place of a meaningful policy position or a viable, long-term solution that respects the integrity of the overwhelming majority of Muslims both in the United States and abroad who despise such vile acts, Cruz offers the American people an easy—but unconstitutional and counterproductive—answer to a complex problem.

Such an un-American policy recommendation is not surprising, given that Cruz recently announced that he has appointed designated hate group leader Frank Gaffney Jr. and retired Lieutenant General William G. “Jerry” Boykin as foreign policy advisers.

By offering such a discriminatory and ineffectual solutions, Cruz is placing political expediency above genuine solutions—valuing votes above our national security.

While we cannot undo the terrible devastation wrought by the unconscionable acts of a misguided few, we do have a choice in the impact their despicable actions have on the future.

We can allow those who seek to drive a wedge between Americans to succeed in their mission by stoking fear and fomenting distrust; or we can recognize that the solution is not through greater ignorance, but through increased knowledge and mutual understanding.

Prohibiting entry to those fleeing the horrors of war in their own land and failing to distinguish between criminals and innocent men, women and children not only goes against the principles enshrined within our Constitution, but runs counter to the basic American ideal that justice is blind and we will be judged based solely on our own actions.

I watched Cruz defend religious liberty in numerous debates, but perhaps he meant only his religious freedom, not that of American Muslims. I am afraid this cherished freedom would be the first casualty in a Cruz administration.

Cruz should consult his own Bible, which states: “Be not forgetful to entertain strangers: for thereby some have entertained angels unawares.” (Hebrews, 13:2)

Our children will one day judge us based on how we responded to such moments of tragedy, whether they led us to demonize others and judge them according to actions not their own, or inspired us to take up the harder challenge of preserving the best of American ideals while also continuing to ensure our national security.

I want my legacy to be that of not backing down from a challenge, not offering easy solutions that give false hope in their simplicity. 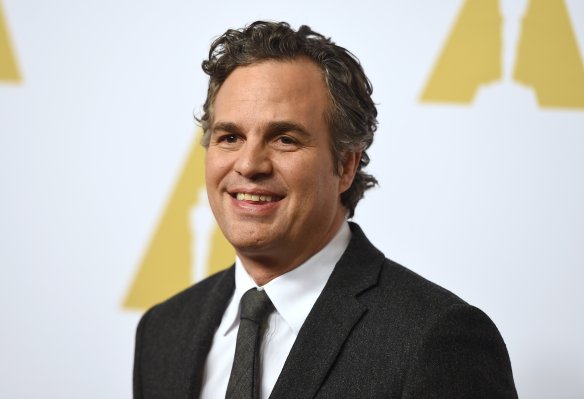 We Must Rebuild Our Democracy
Next Up: Editor's Pick