Right-wing leaders across Europe criticized European Union policies on Tuesday, blaming open borders and a failure to address Islamic fundamentalism for the terrorist attacks in Brussels.

In the U.K., Mike Hookem, Member of the European Parliament and defense spokesman for the UK Independence Party, which is campaigning for Britain to leave the E.U., called for closing down the open borders between countries in the euro zone in a press release. “How many more times will innocent people have to suffer at the hands of these animals before the E.U. realize their policies and their responses to incidents such as this are not working?”

From Holland, Geert Wilders, an anti-Muslim politician and founder of the Party for Freedom, who is on trial for inciting hatred against the Dutch Moroccan minority, also advocated shutting the borders, telling Brietbart London: “It is time to act. First of all, we must close our national borders and detain all the jihadists whom we have foolishly allowed to return from Syria. We must also tell people the truth. The cause of all this bloodshed is Islam. We need to de-Islamize the West. That is the only way to safeguard our lives and protect our freedom.”

Leaders from Italy’s right-wing Northern League, Gian Marco Centinaio and Massimiliano Fedriga, blamed the E.U. for the attacks in a statement quoted in the Wall Street Journal. “We are astonished and heartbroken for the lives broken by Islamic hate. We aren’t responding, the E.U. institutions are weak, fragile, helpless and are turning the other way, allowing these massacres.” 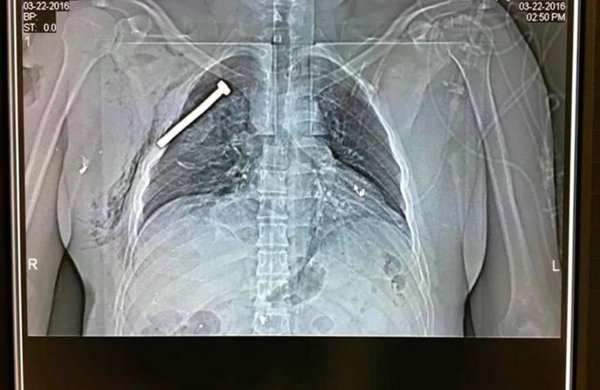