Rob Ford, the boisterous, hard-partying and scandal-plagued former Toronto mayor whose battle with a rare abdominal cancer forced him out of the 2014 election race, died Tuesday, according to a family statement released by his office.

His death comes just days after doctors said he was planning to resume treatment for a recurrence.

Ford, 46, was a conservative who brought bombast to the buttoned-up world of Toronto politics, winning office in 2010 on a populist line of cutting government waste and improving public safety. His term was upended three years later, when a video circulated online that purported to show him smoking crack. 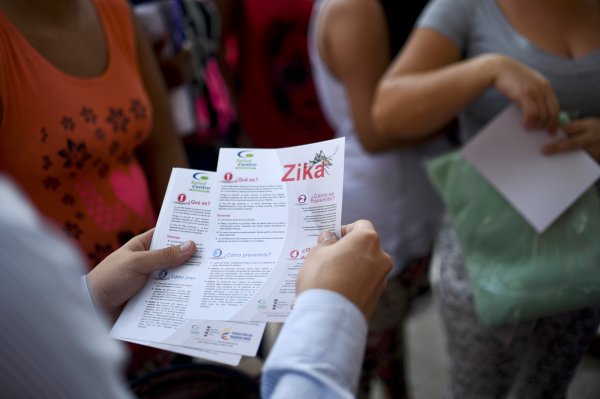 Inside the Medical Mission to Track Zika in Colombia
Next Up: Editor's Pick