How a Vegetarian Diet Could Help Save the Planet

Evangelists of vegetarian and vegan diets are quick to cite growing evidence that reducing meat consumption improves human health in attempt to win over converts. Likewise, climate change activists often cite the strain that animal products place on the environment to advocate for changed practices.

Now, new research published in the journal PNAS combines the two perspectives to show that the widespread adoption of vegetarian and vegan diets could save millions of lives and trillion of dollars. “There is huge potential,” says study author Marco Springmann, a researcher at Oxford University, “from a health perspective, an environmental perspective and an economic perspective, really.”

Researchers assessed four different scenarios with humans consuming varying levels of meat to evaluate the links between diet, health and the environment. The lowest level of meat consumption—widespread adoption of the vegan diet—could help avoid more than 8 million deaths by 2050, according to the study. A vegetarian diet would save 7.3 million lives.

Read More: This Is Why Vegetarianism Didn’t Catch on Until Recently

The environmental impacts of a dietary shift could be just as dramatic, according to the researchers. Livestock alone account for more than 14% of global greenhouse gas emissions, and by 2050 the food sector could account for half if cuts are implemented in other sectors along the lines that countries have committed to doing. A vegan or vegetarian diet could cut those emissions by 70% and 63%, respectively.

Changing dietary patterns could save $1 trillion annually by preventing health care costs and lost productivity. That figure balloons to as much as $30 trillion annually when also considering the economic value of lost life. And that doesn’t even include the economic benefits of avoiding devastating extreme weather events that could result from climate change.

Placing a dollar value on the benefits of the vegetarian diet could play a significant role in public policy on these issues, according Springmann. Policymakers often conduct cost-benefit analyses before implementing new rules and the new research could provide them with a starting point for accounting for the economic benefits of policies to wean the world off meat.

The study also illustrates how the benefits of changing dietary patterns vary from region to region. Some areas—namely, East Asia, Latin America and Western high-income countries—benefited from reduced red meat consumption. Others in South Asia and Sub-Saharan Africa will benefit the most from increased fruit and vegetable intake. Those details could help policymakers create narrowly targeted policies, researchers say. 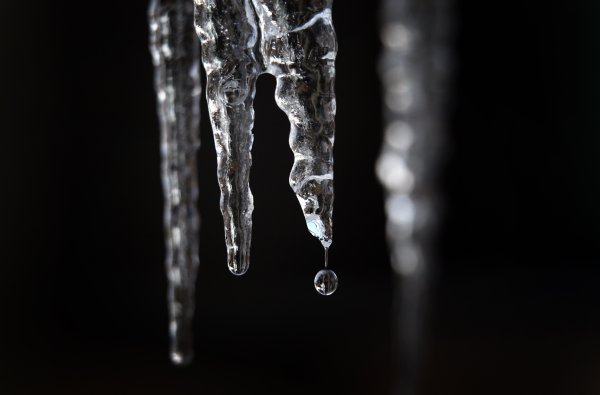 February Shattered Heat Records Like No Other Month Before
Next Up: Editor's Pick