Devin Washington proved he was committed to going above and beyond during an interview at a Popeyes Louisiana Kitchen on Saturday when he helped employees apprehend a man who tried to rob the restaurant. The 18 year old was in the middle of interviewing for a position at a New Orleans location of the fast food chain when the suspect—later identified as Pablo Ciscart—attempted to take money from an open cash register and flee the scene, reports police.

Danyanna Metoyer, the manager conducting the interview, blocked the man from exiting while Washington pinned his arm behind him. They then held him until police arrived. Metoyer said she had already decided to hire Washington before the incident but his actions sealed the deal. “You’re hired; you earned it,” she told him, according to the Associated Press.

Ciscart was arrested on a simple robbery charge after admitting to police that he committed the crime. 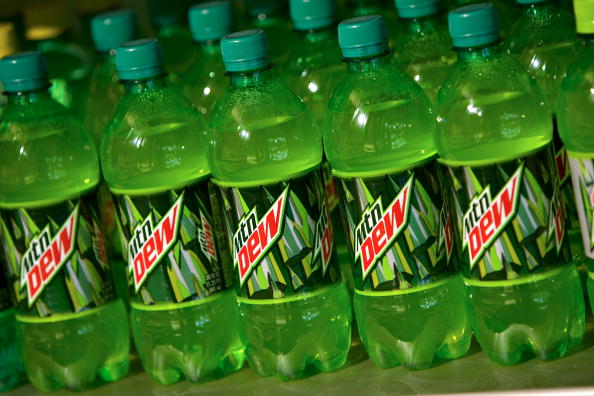 5 Times a Ridiculous Fan Naming Vote Worked — and When It Didn't
Next Up: Editor's Pick