Despite facing a number of increasingly viable competitors, Spotify is still growing. The leader in on-demand music streaming announced Monday that it had passed 30 million paying subscribers, via a tweet from CEO Daniel Ek.

Spotify passed the 20-million subscriber mark back in June, meaning it’s notched 10 million new paying customers in nine months. Apple Music, which launched in June, reached 11 million subscribers in January, indicating that the two services have been neck-and-neck in growth over the that time period.

Spotify will face challenges as it continues to fend off Apple and a host of other foes. A growing number of albums are arriving on Spotify late or not at all, as artists like Kanye West and Adele lock up their albums on competing services or don’t release them on streaming platforms at all. Instead of paying for exclusives, Spotify has largely tried to engineer its way out of this problem, building algorithmic playlists like Discover Weekly that help users surface music they should like from the service’s still-massive library. 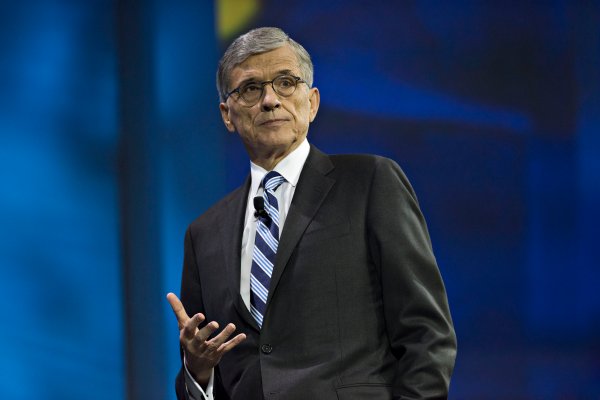 Meet the Man Who Could Change Television Forever
Next Up: Editor's Pick