A texting mix-up over a newborn resulted in a heartwarming moment between strangers.

Tallahassee, Florida, man Dennis Williams received a text on Saturday, March 19, informing him that a couple was having a baby.

“We are at the hospital. Having a baby today!” the text read, followed by, “She has dilated to between 5-6.”

“Congrats lol but I think someone got the wrong number,” Deorick and his brother Dennis wrote back.

But that text went unheeded, and soon enough, the pair received a picture of the newborn, to which Dennis responded, “Well I don’t know y’all but me and the boys will be thru to take picture with the baby.”

The new parents on the other end of the line realized their mistake and apologized, but the Williams insisted on showing up with gifts.

The family, Lindsey and Mark Knox and their newborn son Cason, later posted on Facebook about the whole thing themselves, writing “What a blessing these two guys were to our family. They were so sweet and kind to do this! You 2 are great guys and thank you for giving to someone you didn’t know! If we all only had this kind of a heart.” 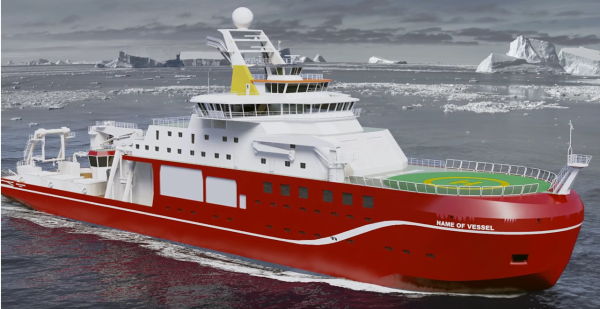