Easter Bunny Gets Into Fight With Mall Visitor

Malls are usually hopping on a Sunday, but things spun out of control at one in New Jersey when “the Easter Bunny” got into a fight with a visitor.

Police were called to Newport Centre in Jersey City shortly after 5 p.m. Sunday evening over reports of a fight. The 22-year-old costume-wearer, Kassim Charles, claimed the father of a one-year-old girl, Juan Jimenez-Guerrero, 44, “verbally and physically attacked” him when the youngster slipped from a chair after her photo was taken, city spokeswoman Jennifer Morrill tells TIME.

A man wearing the bottom half of a bunny costume can also be seen throwing a punch and being restrained by security in two cell phone videos posted by onlooker Kevin Pineda that have been shared thousands of times on Twitter.

The men involved in the dispute were treated for minor injuries at Jersey City Medical Center-Barnabas Health.

On Monday, they were charged with aggravated assault and disorderly conduct. “Both men also had outstanding warrants, including a warrant for Charles for ‘fare hopping,'” according to Morrill. 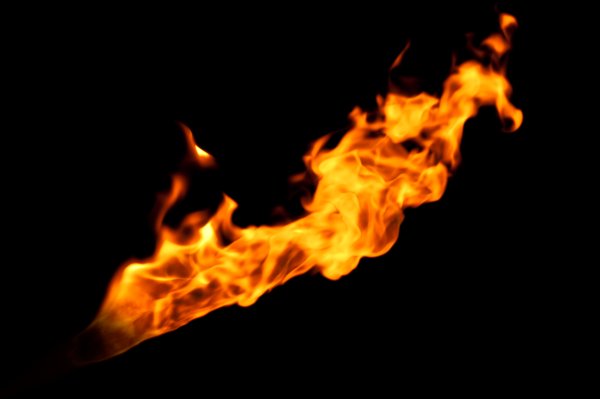 Fire-Breather Accidentally Sets Himself on Fire at High School Pep Rally
Next Up: Editor's Pick