Woman, 92, Has Wedding Ring Stolen at Hospital as She Was Dying

A 92-year-old woman had her wedding ring stolen off her finger at a New York hospital on the night before she died, her family said.

The wedding ring, which was given to her by her late husband about 60 years ago, went missing in the middle of the night hours before she passed away, according to the news station.

“I think it’s pretty sad that somebody could actually do that to a person that’s in her final hours,” said the woman’s son, Doug Twohig. “I know it was very special to my mother. That it had to be special that she never took it off.”

The New York Police Department, which is investigating, said the ring was taken while the patient was asleep or sedated, according to CBS New York. 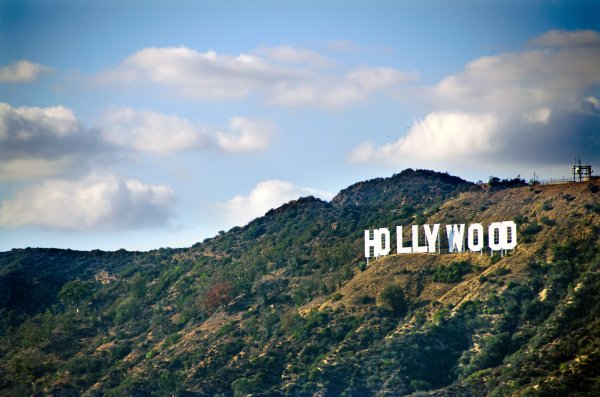 Human Skull Found Near Hollywood Sign
Next Up: Editor's Pick