The joint CBS and New York Times poll, released as President Barack Obama made a historic trip to Cuba, found that 58% of people in the U.S. support the reestablishment of diplomatic ties between the two countries, a process that began in December 2014, compared to 25% of people who are opposed. At the same time, 55% would like to see the U.S. end the decades-long embargo, according to the poll results.

While over half of the respondents approved of Obama’s policy on Cuba, there are still divisions along party lines—56% of Democrats view Cuba favorably, compared to 36% of Republicans.

More Americans are interested in traveling to Cuba—43%, up from 33% in 2014—but 57% are still uninterested in making the trip. 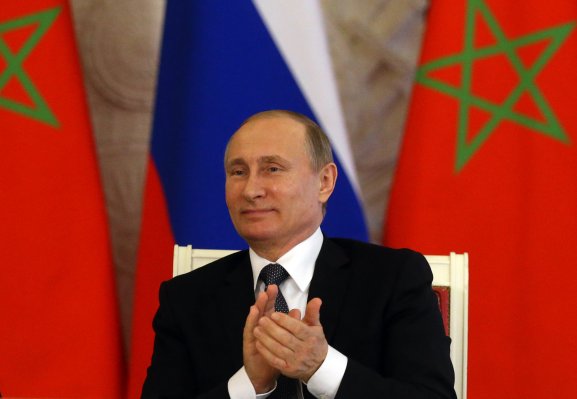 Russians Are Beginning to Lose Faith in Putin, Poll Finds
Next Up: Editor's Pick