Usually at a Rihanna concert, the pop star is the one who leaves fans blown away. But over the weekend, it was a fan who stopped the singer in her tracks.

During a March 19 show at the U.S. Bank Arena in Cincinnati, Ohio, the Grammy winner looked stunned by how well an attendee could sing after she handed him the mic to belt out some lyrics to “FourFiveSeconds” (her hit collaboration with Paul McCartney and Kanye West).

The fan, Terah “TJ” Stewart from Columbus, Ohio, is an assistant director of intercultural programming at Ohio State University’s multicultural center, who posts his covers of popular songs on YouTube.

Rihanna is on tour to promote her album Anti, which came out earlier this year and just topped the Billboard 200 albums chart for a second week. 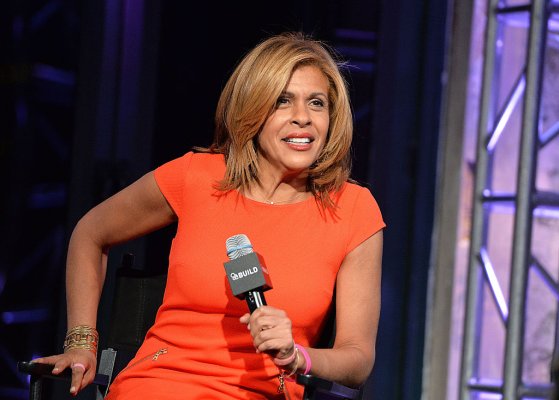 Tulane Students Sniff at Choice of Hoda Kotb to Address Graduates
Next Up: Editor's Pick