For a state-of-the-art research ship that will cost the U.K.’s National Environment Research Council (NERC) almost $300 million, Boaty McBoatface may not be the most appropriate name.

But that’s what happens when you ask the Internet for suggestions.

The tongue-in-cheek moniker is winning out over more conventional names for the polar exploration vessel like Endeavour, Falcon and David Attenborough.

It was suggested by a communications manager named James Hand, who subsequently apologized to NERC on Twitter (and clarified that the numerous Boaty McBoatface accounts on the site have nothing to do with him). Other glib names for the ship, which is set to launch in 2019 and will carry 90 scientists and additional staff in the Arctic Ocean, include I’m the Captain Now, It’s Bloody Cold Here, Ice Ice Baby and Notthetitanic.

Those hoping to see the R.R.S. Boaty McBoatface elegantly slicing through the frigid waters may be disappointed, however, as a caveat on the website — which has seemingly crashed because of a traffic overload — states that “the final decision on the name of the ship will be taken by the Chief Executive of NERC.” 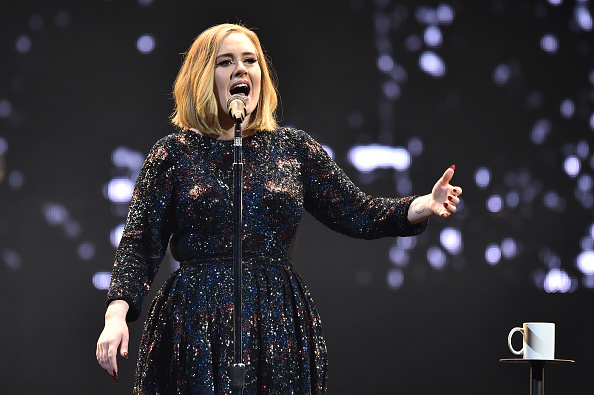 Watch a Convicted Felon Sing an Adele-Inspired Apology to a Courtroom Full of People
Next Up: Editor's Pick