A Missing Chinese Journalist Was Arrested at Beijing Airport, His Lawyer Says

A Chinese journalist who disappeared last week was in fact detained by law-enforcement authorities as he attempted to travel to Hong Kong from Beijing.

On March 15, Jia Jia, a freelance reporter based in the Chinese capital, was preparing to board a flight to Hong Kong when municipal police escorted him away for his “involvement in a case,” Jia’s lawyer confirmed to the South China Morning Post. The journalist was traveling to Hong Kong, a Special Administrative Region of China, to attend a seminar at City University of Hong Kong.

His detention was publicly confirmed on Sunday night, five days after he went missing. Jia’s attorney, Yan Xin, told the Post that Chinese authorities had not notified his family of the case.

Human-rights watchdogs speculate that Jia’s detention may be linked to a petition published earlier in March on news website Wujie News demanding that Chinese President Xi Jinping resign from office. However, those close to Jia said that he was not the author of the open letter.

Jia’s apparent arrest is the latest in a string of incidents in which human-rights lawyers, publishers and journalists have found themselves detained on ambiguous charges. 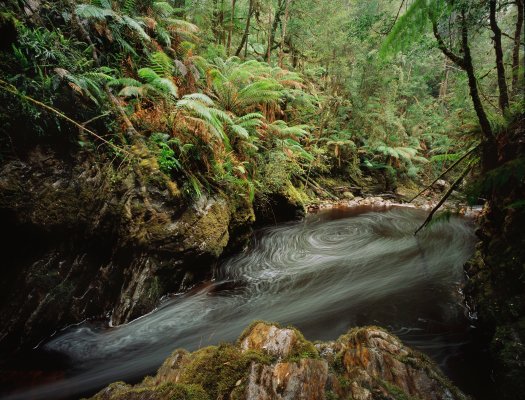