The daughter of Illinois state Rep. Cynthia Soto has been charged in connection with a violent attack on her mother’s former campaign opponent.

Robert Zwolinksi, who was running against incumbent Soto in the Democratic primary, said he was attacked by a man and a woman who were putting up signs for Soto outside his Chicago campaign headquarters earlier this month. In a Facebook post including gruesome pictures of his injuries, he said the attackers hit his face with a beer bottle and used a staple gun on his forehead.

Their attorney has disputed the charges and said they were the victims in the incident, according to the paper.

Cynthia Soto won the Democratic primary on Tuesday, before details about Jessica Soto’s involvement in the attack were revealed. They were arrested on and charged on Wednesday, according to police, the day after the primary.

“I mean, my mouth just dropped,” Zwolinski said of learning that his opponent’s daughter was charged in the attack, the Post reported. “I was like, ‘No, What?’ … Just, how awful.”

“Sadly, these facts came out after the election,” Zwolinski said in a Facebook post on Friday. “The real victims are the citizens of the 4th District.” 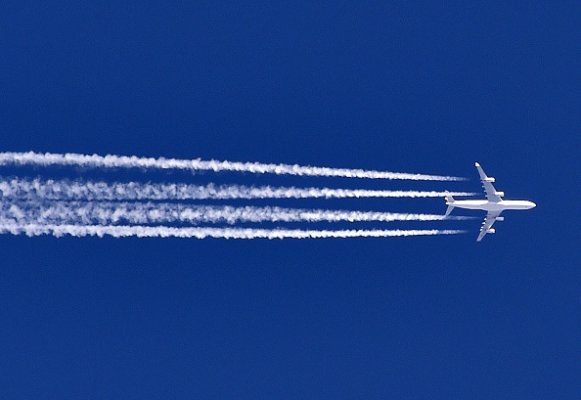 Drone Nearly Collides With Plane Landing at LAX
Next Up: Editor's Pick