A drone nearly collided with a Lufthansa airliner landing at Los Angeles International Airport on Friday afternoon, according to the pilot of the passenger jumbo jet.

The drone passed about 200 feet above the Lufthansa airplane while it was flying at an altitude of 5,000 feet about 14 miles from the airport, Reuters reported.

The plane landed safely, but the incident raised the issue of dangerous drone activity, which has become a problem in recent years due to near-misses between passenger planes and drones, as the devices become more common.

“This is one more incident that could have brought down an airliner, and it’s completely unacceptable,” U.S. Senator Dianne Feinstein of California, said in a statement. Feinstein has introduced legislation that would require more safety features on drones, Reuters reported. 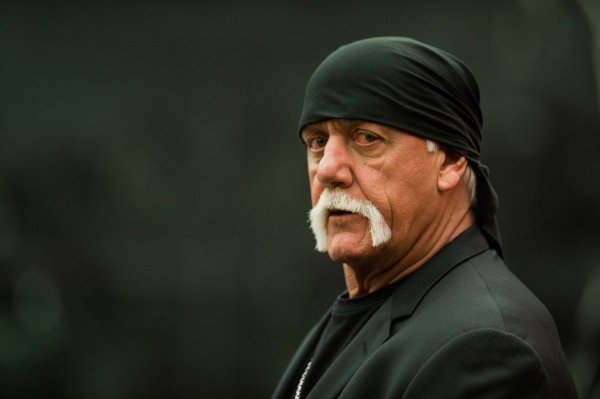