For those who fill out brackets, March Madness is a time of both the highest highs and the lowest lows. Fans are consistently frustrated by teams who are supposed to be “sure things” losing to lower ranked seeds and getting knocked out of the NCAA tournament — see No. 15 Middle Tennesse beating No. 2 Michigan State on Friday.

Perhaps no one has captured this unique feeling of defeat better than Youtube user SportsChannel8, who recently shared a video of himself singing about the Big Dance to the tune of Taylor Swift’s “Blank Space.”

“Can I count on Kansas or will they go down in flames? Do I like West Virginia or is it Notre Dame?,” he sings as the refrain. “Got a 10-seed in the finals. Don’t tell me I’m insane, even though I’ll blame the players if they lose this game.”

Watch the full song above. 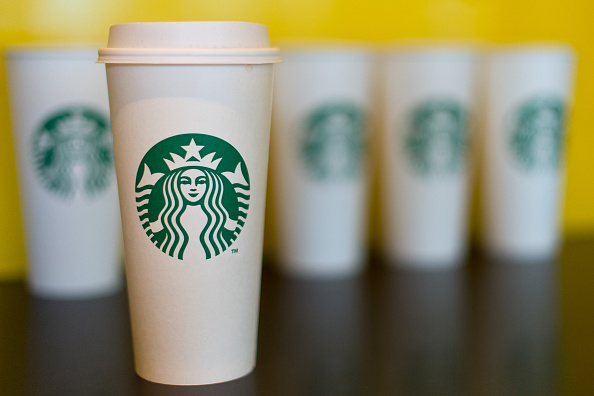 Two Customers Are Suing Starbucks for Allegedly Underfilling Lattes
Next Up: Editor's Pick