Starbucks is being sued by two California residents who claim the coffee chain knowingly underfills its lattes. Siera Strumlauf and Benjamin Robles have filed a class action lawsuit on behalf of purchasers of Starbucks lattes stating that the beverages are “approximately 25% underfilled” based on the sizes listed on the company’s menu, reports Eater.

The complaint alleges that Starbucks’ standardized latte recipe results in beverages that are smaller than the size customers are purchasing. It also says the cups themselves aren’t large enough to contain the number of fluid ounces promised. “By underfilling its lattes, thereby shortchanging its customers, Starbucks has saved countless millions of dollars in the cost of goods sold and was unjustly enriched by taking payment for more product than it delivers,” the suit says.

A Starbucks spokesperson told Eater that the claims are unjustified: “We are aware of the plaintiffs’ claims, which we fully believe to be without merit. We are proud to serve our customers high-quality, handcrafted and customized beverages, and we inform customers of the likelihood of variations.” 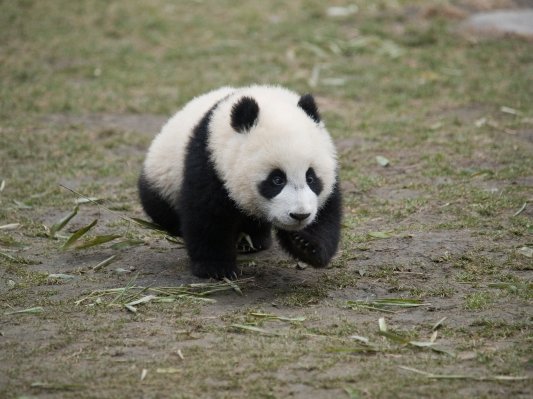 Watch a Panda 'Attack' a Video Camera
Next Up: Editor's Pick