Cars may be “increasingly vulnerable” to hacking, according to a bulletin released Thursday by the FBI and U.S. National Highway Traffic Safety Administration.

“The FBI and NHTSA are warning the general public and manufacturers—of vehicles, vehicle components, and aftermarket devices—to maintain awareness of potential issues and cyber-security threats related to connected vehicle technologies in modern vehicles,” the agencies wrote in the bulletin.

The rise of “smart” cars has made it easier for hackers to infiltrate their computer systems. The statement from federal authorities echoes previous warnings from researchers.

While there have not been any recorded incidents of a hacker taking control a moving vehicle, according to a report by CNBC, there have been several recalls in the last two years over safety concerns. 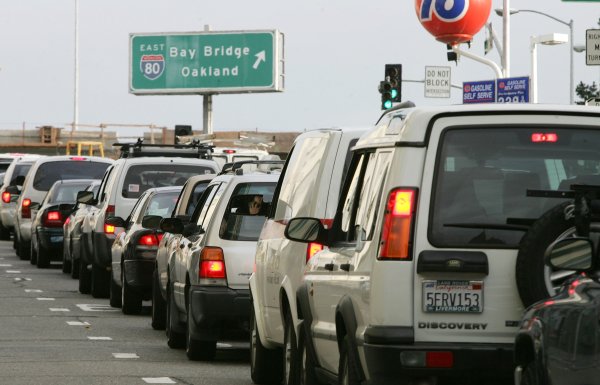 This Google Spinoff Company Has a Plan to Kill Traffic Jams
Next Up: Editor's Pick