When it comes to parenting, sometimes it’s best just to wing it.

Jennifer Garner stopped by Late Night with Seth Meyers on Thursday, where she shared a few pieces of parenting wisdom with the soon-to-be dad, who is expecting his first child with wife Alexis Ashe.

So what’s her biggest piece of advice for Meyers? Don’t listen to anyone’s advice.

Unfortunately, there’s no how-to-guide on parenting, and as a mother herself (she shared three children with ex Ben Affleck, Garner, 43, said it’s best to just accept that there will be a few bumps in the road.)

“Let it go. Don’t worry about it,” she said. “You’re going to struggle. It’s going to suck just like for everyone else.”

“Just know in your head this is all going to go to hell in a hand basket,” she added while laughing.

And Meyers seemed more than willing to accept her advice and throw all the parenting books away.

“Okay, so based on what you told me, I can go back to my wife, who’s just been piling up stacks of books for me, and say, ‘This doesn’t matter,’ ” said Meyers.

But naturally, Garner warned against that. 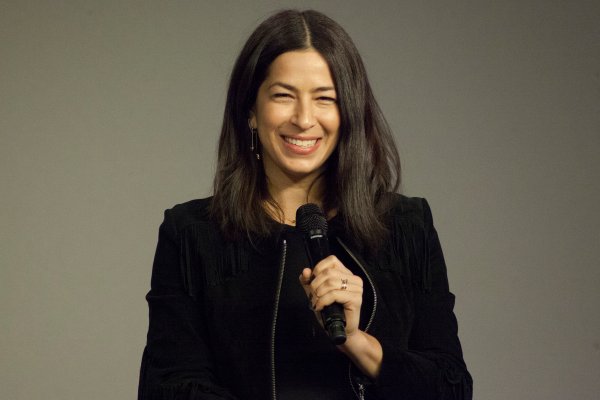 Rebecca Minkoff: The One Skill Every Woman Needs
Next Up: Editor's Pick