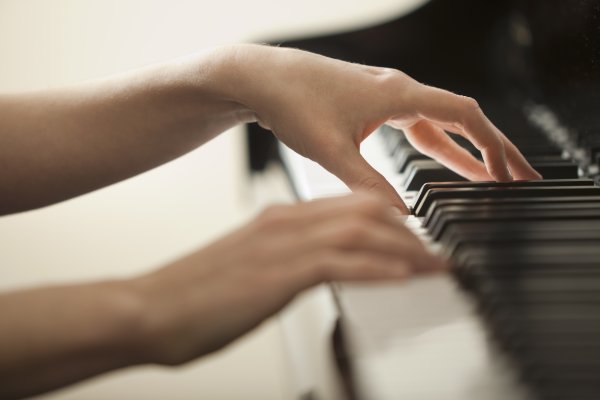 4 Ways to Learn Anything in 20 Hours
Next Up: Editor's Pick