Chicken of the Sea has recalled more than 100,000 cans of tuna just one day after Bumble Bee announced its own recall.

The recall was initiated over concerns that the tuna may be undercooked due to an equipment malfunction. According to the release, this “could result in contamination by spoilage organisms or pathogens, which could lead to life-threatening illness if consumed,” although no illnesses have been reported.

The Chicken of the Sea recall is three times as large as Bumble Bee, which recalled more than 31,000 cans of Chunk Lite tuna. 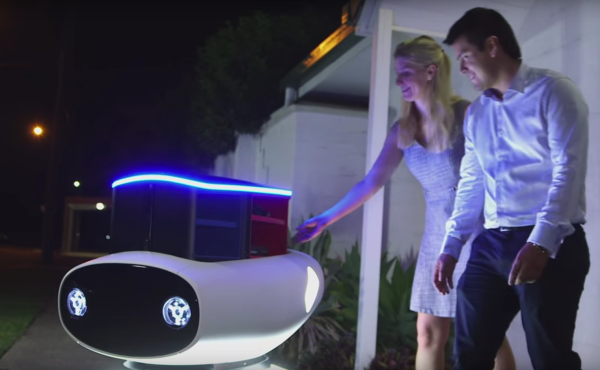 Domino's Made a Robot That Delivers Pizza
Next Up: Editor's Pick