Japan’s tourism agency has asked spas to welcome foreign tourists with tattoos, in the hope that a relaxed policy will allow more visitors to enjoy the traditional baths.

The unwritten ban on tattooed people bathing in onsen comes from a strong association in Japan between body art and criminality. Operators should consider, however, that non-Japanese wear tattoos for decorative, cultural or religious reasons, a tourism official said Thursday, according to the Japan Times.

The agency proposed a series of solutions onsen might try to help respect local customs while welcoming foreigners, including stickers to cover tattoos and separate bathing times for visitors with ink.

Pressure has been building on onsen owners since the country’s tourism agency launched a consultation on the issue last year. 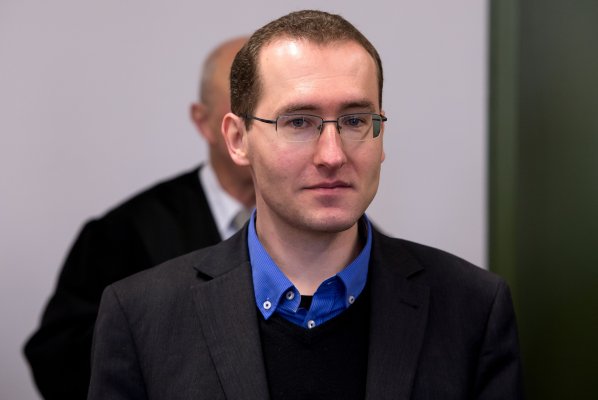