The worst smog of the year hung low and thick over Beijing this week, with the air-quality index (AQI) climbing past 300 — twice as potent than Los Angeles on a bad day, and 10 times higher than the World Health Organization’s recommended exposure limit. This apparently didn’t discourage Facebook founder Mark Zuckerberg from taking a spirited jog through the capital city’s Tiananmen Square, an excursion he documented and shared on Facebook on Friday.

“It’s great to be back in Beijing!” Zuckerberg wrote in the caption accompanying the photo. He’s grinning as he runs, seemingly undeterred by the grey soupy haze that shrouds the vast concrete plain behind him. From his portrait hanging over the gates of the Forbidden City, Mao Zedong gazes stoically into the miasma.

Zuckerberg has in recent months made a point to showcase his affinity for the world’s only communist superpower, where Facebook — and Twitter, and Google, and the websites of many Western news outlets — are blocked under draconian web censorship laws. But a seemingly unperturbed Zuckerberg was apparently able to get around them in order to make his post.

The photo went up on Friday morning local time, and within hours, its comments section was flooded with wry observations. Many, including one made by the Hong Kong student activist Joshua Wong, noted the irony of his effusive praise for a country that bans the product he sells. Some were distressed by Zuckerberg’s choice of venue: Tiananmen Square is where, in June 1989, the Chinese government massacred an inestimable number of student protesters who had gathered there to demand democratic reforms.

Others were simply concerned for his physical well-being. Beijing vies with New Delhi for the dubious honor of being the world’s most polluted capital. The current bout of smog is the most severe of 2016 so far. At 9 a.m. on Friday — about an hour and a half before Zuckerberg shared the photo of his run — the U.S. embassy in Beijing measured the AQI at 305, which qualifies as “hazardous.”

“Everyone should avoid all physical activity outdoors,” the embassy warns, enumerating the attendant risks: “Serious aggravation of heart or lung disease and premature mortality in persons with cardiopulmonary disease and the elderly; serious risk of respiratory effects in general population.” 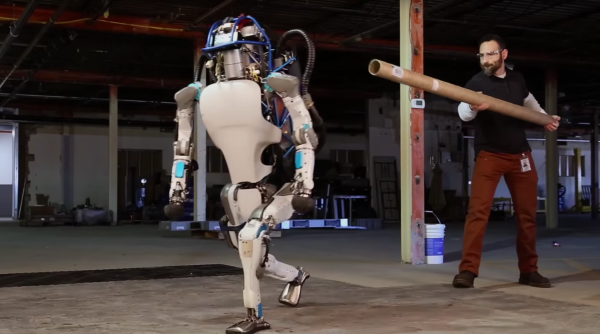