Here's Why Easter Is Early This Year

Feel like you’re seeing PEEPs and Cadbury Creme Eggs earlier than usual? Well, that’s partly because Easter is a week earlier this year.

Easter, the day Christians commemorate the resurrection of Jesus Christ, is known as a “moveable feast” because the dates are always different. Likewise, the dates for holidays leading up to it—Ash Wednesday, Palm Sunday, Good Friday—shift accordingly. Easter can fall on any Sunday between March 22 and April 25, according to the Gregorian calendar. Introduced by Pope Gregory XIII in 1582, it is known as the system that Western Christian churches use to calculate the date. But this method is not in sync with the “lunar” calendar. One explanation, from the Explanatory Supplement to The Astronomical Almanac:

Eastern Orthodox churches, on the other hand, follow the solar, Julian calendar, adopted by Julius Caesar in 45 BC. This timetable has been 13 days ahead of the Gregorian calendar, so that’s why “the Orthodox Easter celebration usually occurs later than that celebrated by Protestants and Roman Catholics,” according to Encyclopedia Britannica. “The Orthodox tradition prohibits Easter from being celebrated before or at the same time as Passover.”

For decades, storekeepers, even religious leaders, have called for a set day for the holiday. Last spring, Pope Francis said he was open to the idea of a fixed date for Easter, and earlier this year, the Archbishop of Canterbury, Justin Welby, announced that he was working with other Christian churches to decide on one in the next “five to 10 years” — recommending it fall on either the second or third Sunday of April. 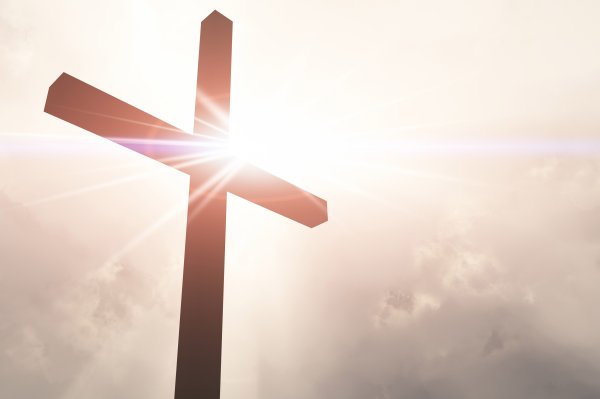