New Zealanders Are Freaking Out About a Pot Shortage

Apparently, some New Zealanders have a complaint about the local marijuana supply—there’s not enough of it.

A police and air force raid seized 9,000 plants earlier this month, throwing a harsh spotlight on what one New Zealand online magazine called the “great weed shortage of 2016.”

Even without the police anti-drug activity, some smokers have been complaining about the struggle to get any at all, reports The Spinoff. Upset marijuana customers have taken to Reddit to complain about unjust spikes in cost; an ounce of the illicit substance that previously sold for $200 to $240 is now selling for $275 or more, in U.S. dollars, The Spinoff reports.

Besides, it’s already hard enough to consume cannabis in the country—marijuana is illegal in New Zealand, and penalties range from a fine for possession to a prison sentence for growth and distribution.

The Guardian spoke to some New Zealanders who voiced complaints about pot supply as well, though some blamed floods for dampening the drug’s availability and others said it only affected some parts of the country.

“Blame it on the police, the gangs, the weather or just the grow cycle of your average cannabis harvest,” The Spinoff wrote, “no matter which way you slice it, it’s dry out there.” 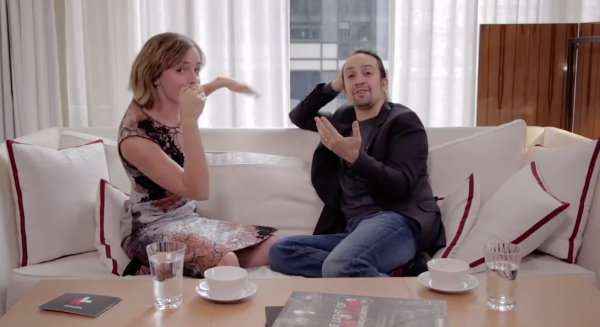