Lin-Manuel Miranda, creator of the hip-hop-themed Hamilton musical, recently freestyled about the importance of gender equality while Harry Potter actress and United Nations Ambassador Emma Watson dropped a beat for him. Miranda shared two video clips on his Facebook Thursday, showing the freestyle as well as a clip of Watson sorting Hamilton characters into Hogwarts houses. The clips were filmed earlier this month around International Women’s Day to promote “HeforShe,” a UN gender equality campaign that Watson helps promote.

Beatboxing on camera was new, frightening territory for Watson, but as soon as Miranda assured her that he is a feminist, she seems to have felt empowered enough to give it a try. And while the effort might not have earned her top marks at Hogwarts School of Witchcraft and Wizardry, it didn’t throw off the rap.

Watson was more in her element when she put on her “Sorting Hat” to “sort” actors into Hogwarts houses — specifically, cast of Miranda’s Grammy-winning Broadway show. 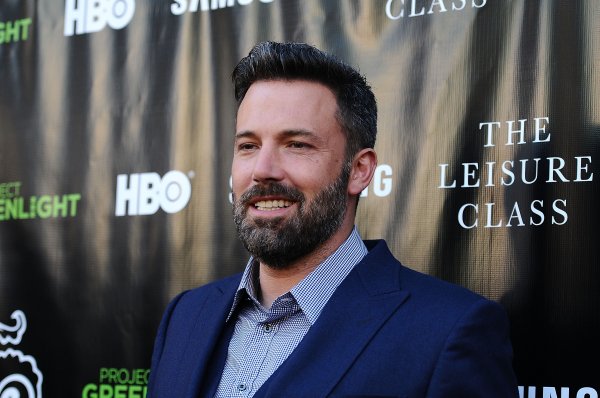