Screen shot taken Feb. 24, 2016, from a Boston Dynamics video on YouTube, 'Atlas, The Next Generation'
Boston Dynamics
By Alex Fitzpatrick

Boston Dynamics is best known for its Atlas humanoid robots, but it also makes animal-like models with names like Cheetah and WildCat. A video posted to YouTube in February showed the Atlas taking a walk through the woods, lifting boxes and getting up unassisted after being knocked down.

Google acquired Boston Dynamics in 2013, after which it became part of the search giant’s moonshots lab, then called Google X. Bloomberg reports that Google is looking to sell the startup because of tension related to the company’s long-term revenue timeline:

A Google spokesperson did not immediately return TIME’s request for comment.

Google’s robotics efforts extend beyond Boston Dynamics. But the New York Times reported in January that the search giant’s robotics division was suffering from “low morale and a lack of leadership” after leader and former Android chief Andy Rubin left the company in 2014. 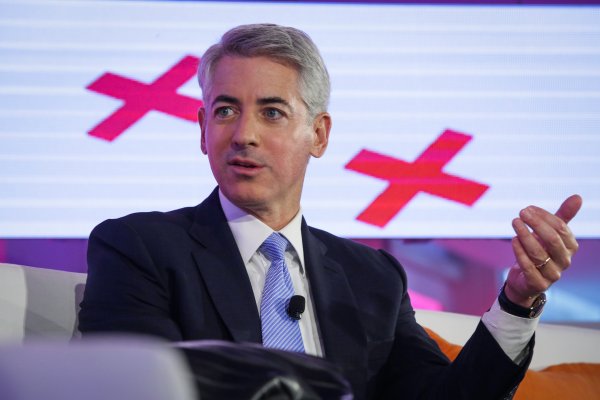 Bill Ackman Is Running Out of Options With Valeant
Next Up: Editor's Pick