Bumble Bee Foods is recalling more than 31,500 cans of tuna due to spoilage concerns.

The San Diego-based company said Wednesday that, while no illnesses have been reported in connection with the products in question, Bumble Bee is aware of “process deviations” that took place in the packing facility that produced the cans of tuna. The company’s press release includes product descriptions and label UPC numbers for the three varieties of “Chunk Light Tuna” potentially affected. Consumers are advised to throw away the recalled product.

“These deviations were part of the commercial sterilization process and could result in contamination by spoilage organisms or pathogens, which could lead to life-threatening illness if consumed,” Bumble Bee said. The company added that it does not own or operate the facility where the “possible under-processing” occurred.

Bumble Bee, which is owned by U.K. private equity firm Lion Capital, said it is working with the facility, and with the U.S. Food and Drug Administration, to quickly remove the tuna products in question from retailers’ shelves. The FDA also announced the recall, advising consumers to throw away any potentially spoiled products and to contact Bumble Bee with any questions about the recall or possible reimbursement. 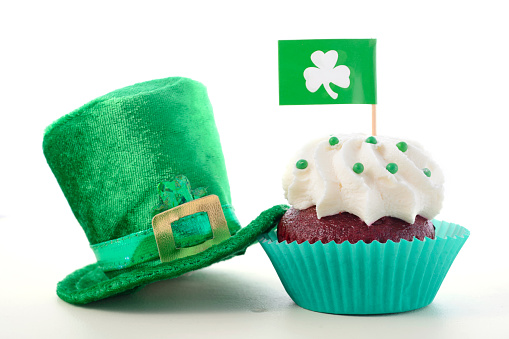 Here's Your Guide to All the Foods Turning Green for St. Patrick's Day
Next Up: Editor's Pick