The recent death of Supreme Court Justice Antonin Scalia rocked American politics, but as Jimmy Kimmel said on Wednesday, “Americans can name more judges from America’s Got Talent than judges on the Supreme Court.” To prove it, Kimmel launched another segment of Lie Witness News to test just how much Hollywood bystanders understood about the current Supreme Court drama.

Not very much, as it turns out. On Wednesday, President Barack Obama named Merrick Garland as his nominee to fill Scalia’s seat, but no one faltered when asked Lie Witness questions using far different names. When no one blinked at a question about new Supreme Court nominee Whitey Bulger, the inquiries escalated. As usual with Lie Witness News, the questions started mentioning dead people, like George Harrison and Scientology founder L. Ron Hubbard.

“Do you think replacing swearing on the Bible in the Supreme Court with an e-meter is a good idea? To read people’s thetans before they testify?” The interviewer asked.

“Yes I do, just so that it’s a national one,” the person said. “Not everyone swears on the Bible and believes in that.”

Then, to coincide with the return of Game of Thrones next month, the final question asked a bystander what they thought of Supreme Court nominee Tyrion Lannister.

“Do you think Tyrion Lannister will bring peace to all Seven Kingdoms, or is he gonna be a divisive figure?” The interviewer asked.

“I think he’s gonna be divisive,” the woman responded. “Nowadays we have so many kingdoms, we’ll say, and everybody’s pulling for this kingdom, that kingdom. We’re gonna see how it runs.” 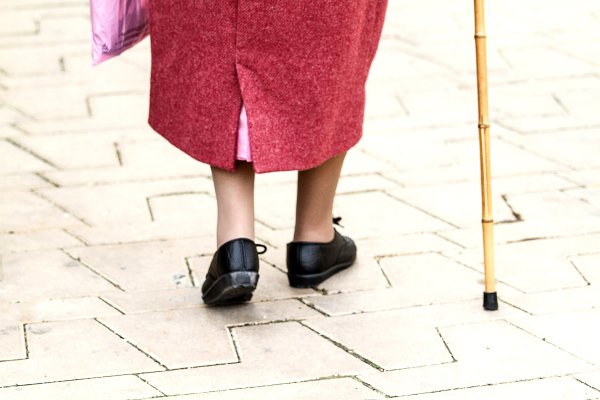