Miitomo, Nintendo’s new social app that brings its Mii avatars to smartphones, has officially launched in Japan. Nintendo hasn’t announced an exact launch date for the U.S. yet, but it’s expected to arrive by the end of the month.

A few tech bloggers and video game journalists have managed to download it from Apple’s Japanese App Store, providing a more detailed glimpse at the game.

Based on these early impressions, it looks like Miitomo is largely focused around social interactions. Players can use their phones’ front-facing camera to create a digital persona that closely resembles themselves, as Kotaku notes. A Nintendo account isn’t required to create a Mii, but players will need one in order to complete missions or access their Mii on another mobile device.

The app also asks users to answer a handful of questions, which allow other players in the Miitomo universe to learn more about each other. The idea is to make the avatar seem like a digital representation of the player, which means it should not only look like the user but also needs to know about his or her interests. It looks like there are a few different ways to add new friends in Miitomo: through Facebook, Twitter, or by enabling a feature that allows players to add friends face-to-face.

“We want to do something different. Maybe the best way to consider this is looking at your Mii as an intermediary. For example, if you’re on the phone talking to a friend, and that friend says of a mutual friend, ‘Hey, you’ll never guess what Chris told me.’ That person on the other end of the phone is your Mii. He’s working for you.”

Watch the above video from 9to5mac for more. 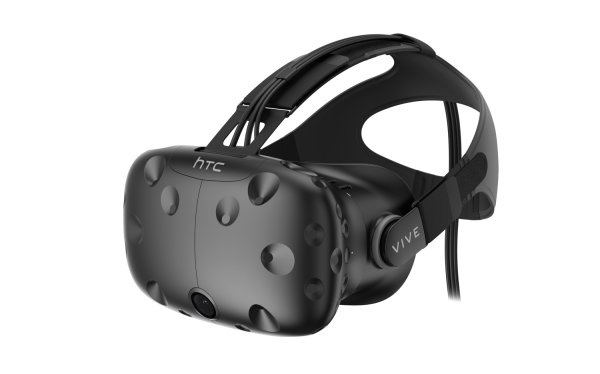 Using a Lightsaber in Virtual Reality Is Everything I Ever Hoped It Would Be
Next Up: Editor's Pick