Obama Aims to Nudge Change Along With Historic Cuba Visit

Barack Obama was due to become the first sitting U.S. President in 88 years to visit Cuba on March 20, meeting Cuban President Raúl Castro and taking in an exhibition baseball game. The White House eased major restrictions ahead of Obama’s visit, signaling that the U.S. is ready to engage with the island nation after years of détente. But obstacles still remain:

The White House loosening of limits effectively permits Americans to visit Cuba without prior approval and makes it easier for U.S. companies to do business there. Marriott, Carnival and American Airlines are among the firms now applying to operate in Cuba’s burgeoning tourism industry, worth roughly $2.7 billion last year.

Castro has moved haltingly in easing limits on Cubans working for U.S. firms, and Obama has acknowledged that full relations cannot resume until the U.S. Congress lifts the five-decades-old embargo on trade. Senate Republicans have suggested the embargo will be lifted only when Cuba improves its human-rights record.

Cuban authorities detained 1,414 dissidents in January, and critics say Obama is propping up a regime that is unwilling to make reforms. The U.S. President was expected to meet with anti-Castro activists during his two-day visit, but the challenge remains moving change beyond the symbolic. 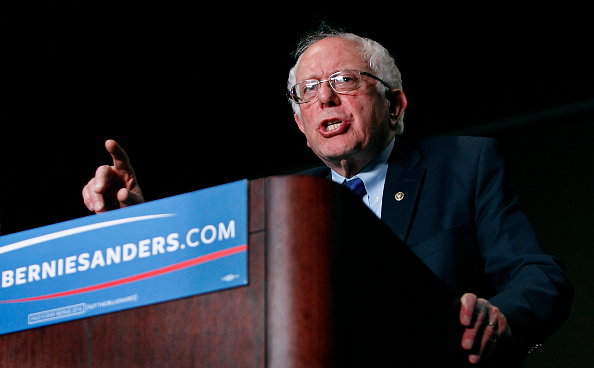 Sanders Soldiers On After Five-State Drubbing
Next Up: Editor's Pick