McConnell: Senate Will Not Act on Garland Supreme Court Nomination

McConnell spoke with Garland earlier in the day, but reiterated that Republicans would not confirm a nomination to the court until the next president assumes office, according to a statement from McConell’s office.

“The Leader reiterated his position that the American people will have a voice in this vacancy and that the Senate will appropriately revisit the matter when it considers the qualifications of the person the next President nominates,” the statement reads. “And since the Senate will not be acting on this nomination, he would not be holding a perfunctory meeting, but he wished Judge Garland well.”

The Supreme Court vacancy comes after the death of Judge Antonin Scalia, a conservative stalwart who’s February death came during what will be a hotly contested general election for the President of the United States. Senate Republicans have vowed not to hold confirmation hearings for any Obama nominee.

Garland’s selection, who currently serves as the chief judge of the U.S. Court of Appeals for the District of Columbia Circuit and is considered a moderate, is widely viewed as a compromise on the President’s part. 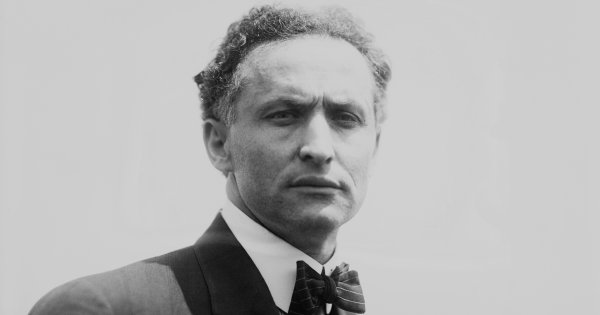 Congressman Wants to Declare Magic a 'National Treasure'
Next Up: Editor's Pick