UPDATE: Authorities say lawsuit appears to be a hoax; Jason Dalton has told them he did not make filing

The Uber driver charged with gunning down six people in Kalamazoo, Mich. in between taking fares is suing the ride-sharing company, alleging a host of mistreatments led to his imprisonment, court documents obtained by TIME show.

Jason Dalton, 45, is seeking $10 million in damages for emotional distress he said he suffered by working for Uber, according to a handwritten complaint filed Tuesday in the U.S. District Court Eastern District of Michigan.

His grievances included not being paid back wages or overtime, not being given a Christmas bonus or being invited to corporate parties and being forced to work while he was ill. “I busted my butt for them,” Dalton wrote in the complaint, which was first reported by the San Francisco Business Times. “Uber treats their drivers like crap.”

The filing comes after authorities said Dalton told investigators he was being controlled by an Uber app through his cell phone, the Associated Press reported. Dalton is charged with murder and attempted murder in the “random” shooting rampage Feb. 20 outside an apartment complex, a restaurant and at a car lot.

Uber issued a statement Wednesday, saying the blame lies entirely with Dalton. “It’s hard to know how to respond to someone who refuses to take responsibility for his own actions,” a spokesperson for the company said. “Our hearts go out to the victims’ families who have to live with the consequences of his terrible crimes.” 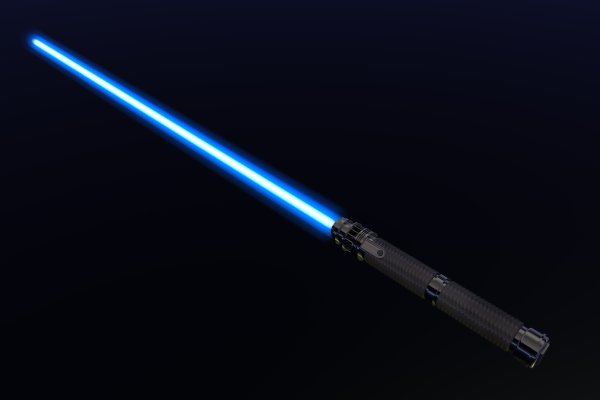 New York College Goes on Lockdown After Toy Lightsaber Is Mistaken for a Rifle
Next Up: Editor's Pick