Fighters from the Syrian Democratic Forces gather on the outskirts of the town of al-Shadadi in the northeastern Syrian province of Hasakeh, on Feb. 19, 2016.
Delil Souleiman—AFP/Getty Images
By Jared Malsin

Syria’s disparate Kurdish groups are expected to form a federation to bring together areas under their control, Kurdish officials said on Wednesday, a move that could complicate diplomatic efforts to end the five-year-old Syrian conflict.

The announcement by the main Kurdish faction in Syria, the Democratic Union Party (known by the acronym PYD) on Wednesday looks set to frustrate the predominantly Arab rebel groups fighting the regime of President Bashar Assad. In February, Kurdish-led militias sparked outrage among opposition groups by seizing territory in northwest Syria, leading some to claim they are co-operating with Assad.

It is also likely to infuriate neighboring Turkey, which is engaged in a lethal conflict with an allied Kurdish militant group, the Kurdistan Workers Party (known as PKK).

The Kurdish militias who control autonomous enclaves in Syria occupy a crucial role among the country’s warring parties and the world powers that back them. The PYD, which receives backing from both Russia and the U.S., is a crucial ally in the American-led coalition battling ISIS and controls long stretches of Syrian territory along the Turkish border.

But even though both Turkey and the U.S. designate its ally the PKK as a terrorist organization, the U.S. now treats the PYD as a separate entity, although the group has close ties to the Kurdish political movement as a whole, which represents a people spread across Syria, Turkey, Iran, and Iraq.

The PYD’s divisive role in the complex array of groups with a stake in the Syrian conflict can be seen in the peace negotiations in Geneva, which the United Nations is currently attempting to restart. The PYD was not invited to participate in the negotiations due to objections by Turkey, and the announcement of a federation could be its attempt to carve out a larger role in the political situation in Syria.

“Because they’re not at the Geneva negotiations because of the Turkish veto, they are just doing what they do, which is setting facts on the ground and forcing the international community to deal with them one way or the other,” said Aaron Stein, a senior resident fellow at the Atlantic Council in Washington.

The Kurdish plan has already achieved the unlikely feat of uniting Assad and his opponents against the federation. Syrian foreign minister Walid Muallem, representing Assad’s government, told the Associated Press, “As a Syrian citizen, I say we reject talks about a federal Syria.” Syrian opposition officials have also voiced skepticism about efforts to divide Syria or establish a federal system.

But the most explosive response could come from the government of Turkey, which has recently intensified its decades-long campaign against the PKK both in Turkey, and in Iraq and Syria. The government blamed the PKK for a bombing in its capital Ankara on Sunday that killed at least 37 people, and launched yet more airstrikes in Iraq on Monday. A Turkish foreign ministry official told the newspaper Hurriyet on Wednesday, “Unilateral acts cannot have any validity.”

The move can be seen as another indication of rising Kurdish confidence, in spite of the violence engulfing much of the region. The emergence of the Kurdish enclave in Syria has energized the broader Kurdish political movement across the border in Turkey, and has prompted some Kurds from Turkey to join what they see as a fight for part of an independent Kurdish homeland.

“What we have now obviously are political leaders, whether its in different parts of Kurdistan, in many cases, who are looking at the realities on the ground and trying to shape the outcomes that are most realistic, and most favorable for Kurds at this very moment,” said Gala Riani, the director of analysis at the Middle East and North Africa division of Control Risks in London.

“I think ultimately they’re moving with the regional changes that are happening and looking for ways to cement their position as things evolve.” 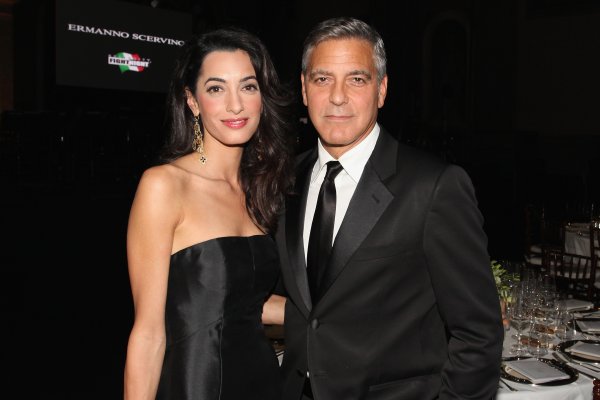