A employee sprinkles cheese on a burrito at a Chipotle restaurant in Hollywood, on July 16, 2013.
Patrick T. Fallon—Bloomberg/Getty Images
By Nolan Feeney

Chipotle is extending its free food promotion to get customers back after the restaurant chain battled an E. Coli outbreak last year.

“Free burritos—turns out it works. It brings people into the restaurants,” Chipotle CFO Jack Hartung told analysts on Wednesday at an industry conference, Fortune reports.

Chipotle is sending out 21 million coupons for free food—good until May 15—in the next few weeks via direct mail. (An estimated 6-10 million of them have already been sent out, according to the Associated Press.) Bloomberg estimates that giveaway could cost Chipotle more than $60 million in sales.

In February, the company tried to lure burritophiles back to its 2,000 locations with a free burrito coupon to those who texted the word “raincheck” to 888-222. About 5.3 million people have downloaded coupons from the official Chipotle app since last month, though a little less than half had redeemed them. 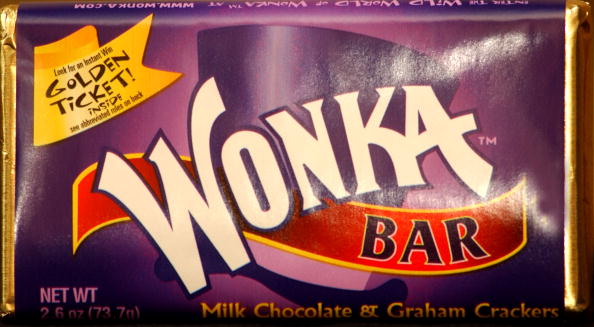