A 21-year-old Havana woman has been diagnosed with Cuba’s first case of locally transmitted Zika virus.

The woman, who had not traveled outside of Cuba, was diagnosed with the mosquito-borne virus after suffering headaches, fatigue and other symptoms,according to an announcement by Cuban officials. Cuba was previously one of the last nations in the Western Hemisphere without a domestic case of Zika, according to NBC News.

The previous cases of Zika reported in Cuba were linked to people who had traveled outside of the country, particularly to Venezuela.

The spread of Zika virus has caused global concern, as it has been linked to a birth defect in which children are born with smaller heads than normal.

Cuba has charged some 9,000 soldiers, police and university students with preventing a Zika epidemic by wiping out standing water and fumigating for mosquitoes. 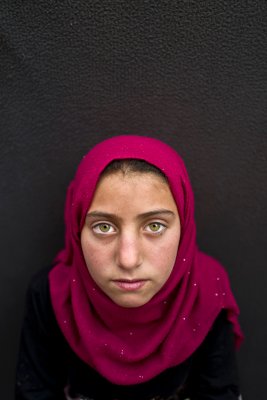 The Faces of Syria's Child Refugees
Next Up: Editor's Pick