Governor: We May Need a Wall Around California If Trump Wins

California Gov. Jerry Brown has a plan if Donald Trump is elected president: build a wall to protect the state from the current GOP front runner.

“If Trump were ever elected, we’d have to build a wall around California to defend ourselves from the rest of this country,” Brown said at a dinner for labor organizers, according to the Sacramento Bee. “By the way that is a joke. We don’t like walls, we like bridges.”

The joke is a reference to Trump’s stated plan of building a wall along the U.S.-Mexico border and forcing the Mexican government to pay for it. Brown has been a big advocate for overhauling the U.S. immigration system and has granted additional rights to undocumented immigrants in his own state.

“Some of these old white guys ought to recognize that the whole pension system would collapse if we didn’t have a bunch of young people coming into this country and into this state,” he said. 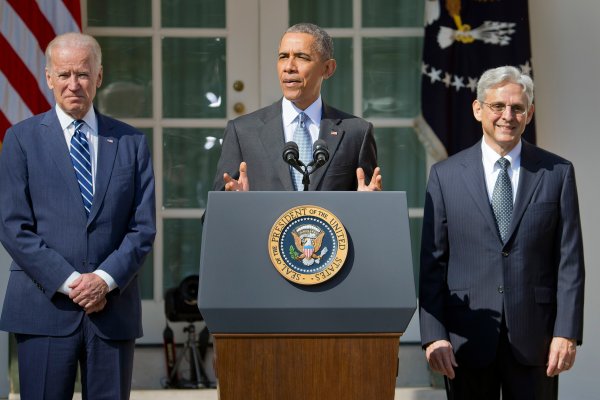