Donald Trump Warns of 'Riots' if He's Blocked at Convention

If Donald Trump does not get the 1,237 delegates necessary to clinch the nomination in the first vote at the Republican Convention, and if the party works to block him in subsequent votes, he says he believes “riots” could break out.

“I think we’ll win before getting to the convention, but I can tell you, if we didn’t and if we’re 20 votes short or if we’re 100 short and we’re at 1,100 and somebody else is at 500 or 400, because we’re way ahead of everybody, I don’t think you can say that we don’t get it automatically,” Mr. Trump said in a Wednesday interview on CNN’s New Day. “I think it would be—I think you’d have riots. I think you’d have riots. I’m representing a tremendous, many, many millions of people.”

“If you disenfranchise those people,” he said, “and you say, well I’m sorry but you’re 100 votes short, even though the next one is 500 votes short, I think you would have problems like you’ve never seen before. I think bad things would happen, I really do.”

Even though violence has indeed occurred at Trump rallies recently, RNC spokesman Sean Spicer responded to the riot warning, “I assume he’s speaking figuratively … If we get to a point where there needs to be more than one ballot, we’ll do it in a very orderly and transparent way.” 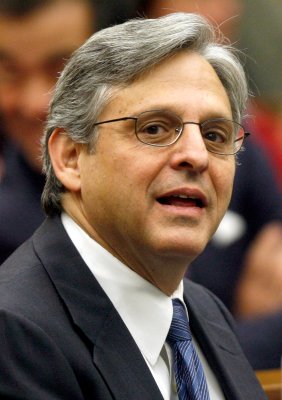