A employee sprinkles cheese on a burrito at a Chipotle Mexican Grill Inc. restaurant in Hollywood, California, U.S., on Tuesday, July 16, 2013.
Bloomberg—Bloomberg via Getty Images
By Victor Luckerson

Chipotle’s ongoing food safety problems are weighing on the company’s financials. The restaurant chain is expecting to post its first ever quarterly loss as a public company when it reports earnings in April. Same-store sales fell 26% in February and remain down in March, according to Bloomberg.

Known for its healthy ingredients, Chipotle has faced a litany of health scares over the last year, with E. coli and norovirus outbreaks emerging in different parts of the country. Most recently, a Massachusetts Chipotle restaurant closed for multiple days this month after one of its employees was found to have norovirus.

Implementing more stringent safety measures and increased marketing expenditures have eaten away at the company’s profit, while headlines about the health issues have kept customers out of its stores. The company’s stock has fallen nearly 25% since the end of October. 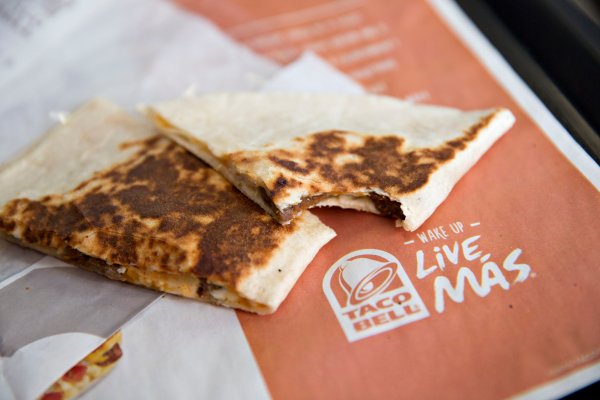