President Obama is announcing Wednesday morning that Merrick Garland will be his nominee to replace the late Justice Antonin Scalia on the Supreme Court.

Republicans in the Senate have said they will not consider anyone Obama nominates, arguing instead that the next President should fill the vacancy created by Scalia’s death last month. They have vowed not to meet with the nominee, nor to hold any confirmation hearings—a stance Democrats have decried as unprecedented political obstruction and an abdication of their constitutional responsibilities.

“I’ve made my decision: Today, I will announce the person I believe is eminently qualified to sit on the Supreme Court,” Obama said in a White House email previewing a late-morning news conference.

Obama is scheduled to make the announcement at 11 a.m. E.T. from the Rose Garden of the White House. Watch it live above. 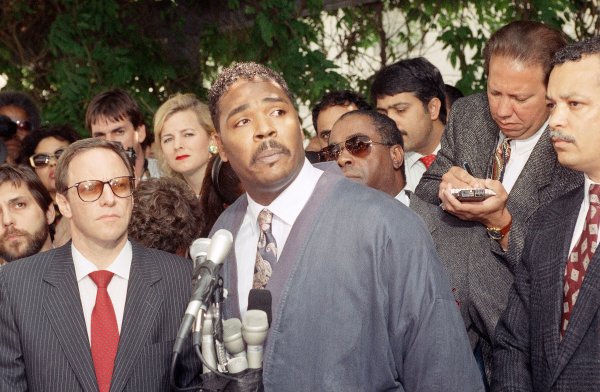 The Beating that Changed America: What Happened to Rodney King 25 Years Ago
Next Up: Editor's Pick