Having a 24-hour news cycle means that broadcasters have a lot of time fill…which in turn means that no detail of the 2016 campaign is too small to be worthy of air time.

“They’re covering every iota of it, and people are watching in huge numbers, so I thought it would be smart for us to start covering every iota of it too,” Jimmy Kimmel said on his show Tuesday, though what follows wasn’t so much an attempt at actual political coverage (he’s not exactly giving fellow late-night host Stephen Colbert a run for his money) as it was a send-up of the kind of programming Kimmel is talking about.

There are flashy graphics, useless statistics and talking heads that talk all over each other—it’s all probably a little too familiar for anyone who’s been keeping with the presidential race.

Watch the full skit above. 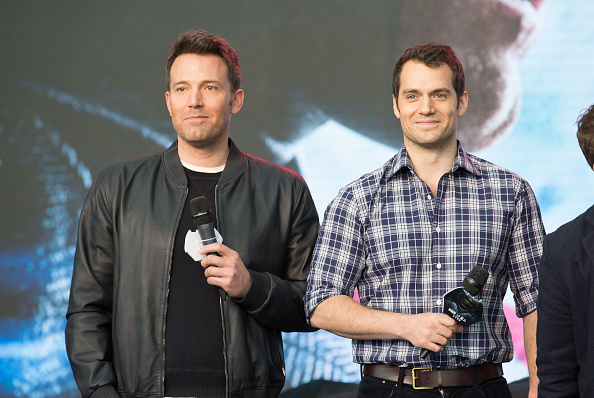 The Batman v Superman Rom-Com Is the Movie You Didn't Know You Wanted
Next Up: Editor's Pick