Illusionist and escape artist Harry Houdini in New York City on July 7, 1912. That same day he performed his famous stunt in which he was submerged in the East River in a crate and escaped in just under a minute.
FPG/Getty Images
By NBC News

Rep. Pete Sessions is skeptical of global warming and says big government is a waste — but he believes in the power of magic.

The conservative Texas Republican introduced a House resolution this week that would officially recognize magic as a “rare and valuable art form and national treasure.”

And it ticks off several reasons why any opposition to “H. Res. 642” should be made to disappear. 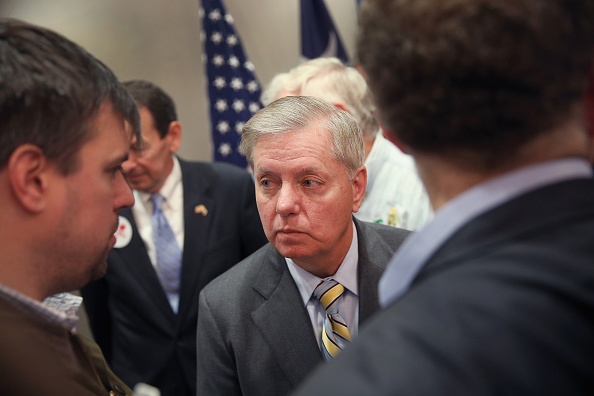 Republican Senators Take Trump's Side, But Won't Say His Name
Next Up: Editor's Pick