PlayStation VR, Sony’s virtual reality headset, will launch in October, the company announced March 15 during its keynote at the annual Game Developers Conference. The gadget will cost $399, plus the cost of the necessary camera and optional controllers.

PlayStation VR is designed to work with Sony’s PlayStation 4 console. It will boast more than 50 games before the end of the year.

A version of Star Wars: Battlefront will be available for the headset, but it’s unclear when that will launch. Other previously announced games include Eve: Valkyrie, Robinson: The Journey, and Wayward Sky.

Sony says its headset will allow other players to participate in games by creating two images: one for the headset, and another for for a TV.

PlayStation’s virtual reality gadget will arrive months after PC-based headsets from Oculus VR and HTC hit the market. The first Oculus Rift headsets will be shipping in late March, while HTC’s Vive is expected to arrive in April. 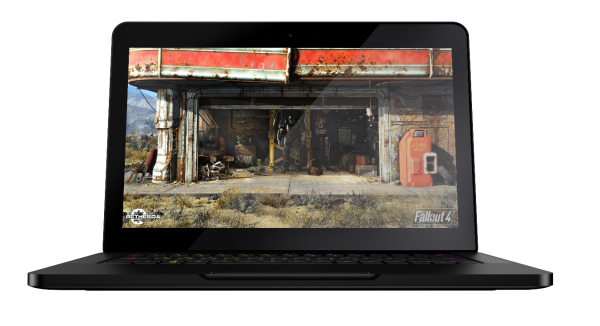 Razer's New Blade Laptop May be the Best Gaming Notebook Right Now
Next Up: Editor's Pick