View of Mexico City amid smog on Dec. 26, 2015. Mexico City is considered one of the most polluted cities in the world.
RONALDO SCHEMIDT—AFP/Getty Images
By Katie Reilly

Older and more heavily polluting vehicles were required to stay off the road in Mexico City on Tuesday in an attempt to improve air quality after the government declared an air pollution alert on Monday, its first in 11 years.

A recent court order relaxed a rule that had discouraged the use of cars more than eight years old. Environmental activists have argued that changing the rule contributed to more cars on the road and higher smog levels, the AP reported.

Officials recommended that residents stay indoors and limit outdoor exercise while the air pollution alert is in effect. 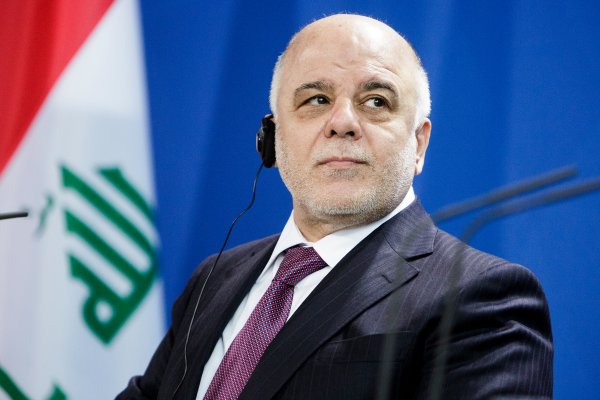 Iraqi Military Seeks Draft for First Time Since Fall of Saddam Hussein
Next Up: Editor's Pick