The small, cheerful mascot for Honey Nut Cheerios has temporarily disappeared from packaging and ads for the cereal in in Canada, an effort to raise awareness about declining bee populations.

As part of the new “Bring Back the Bees” ad campaign, which launched Monday, General Mills has asked people to help plant 35 million wildflowers, one for every person in Canada, Ad Week reported.

Honey bee colonies have faced threats to survival worldwide, in part because of new parasites and pesticides, according to the U.S. Department of Agriculture.

“This is the first time in the brand’s history that we’ve taken ‘Buzz’ off the box,” said Emma Eriksson, director of Marketing for General Mills Canada, according to Ad Week.

She said the unstable bee population is significant because of how many foods are made possible by pollination. Eriksson said the company wanted to use the cereal packaging to draw attention to the problem. 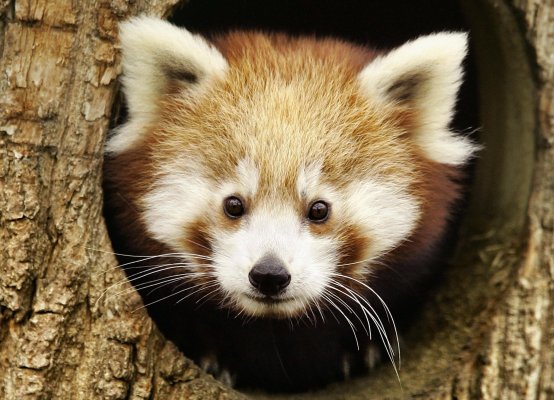